A five-membered delegation of ALEM is currently taking part at the 68th IFMSA General Assembly in Taipei (Taiwan), organised by IFMSA August Meeting 2019 – Taiwan 世界醫學生年會在台灣 . About 1000 Medical Students from over 100 countries are taking part in the General Assembly, which is one of the largest student organized events worldwide.

The IFMSA( International Federation of Medical Students‘ Associations )is among the biggest youth organisations worldwide and reunites more than thousand medical students from more than 100 different countries twice a year. The goal of the general assemblies is to vote a new Team of officials (TO), to decide the next host countries of future meetings, to vote new policies and bylaws, to get in contact with foreign National Member Organisations (NMOs), to exchange ideas, to inspire, to meet and to discuss.

Since this morning, the ALEM delegation takes part on different working sessions in order to contribute to the IFMSA projects.
Our SCOME-Team (Standing Committee on Medical Education) exchanged ideas about how to improve the involvement of students in medical education. For the first time, ALEM took part in discussions about global exchanges (SCOPE – Standing Committee on Professional Exchanges), in order to give our members the possibility to make internships all over the world. During the presidents sessions, questions were asked and answers have been given by the EB-members (executive board) and during the plenaries we started to vote on new bylaws and discussed with candidates for the next term. 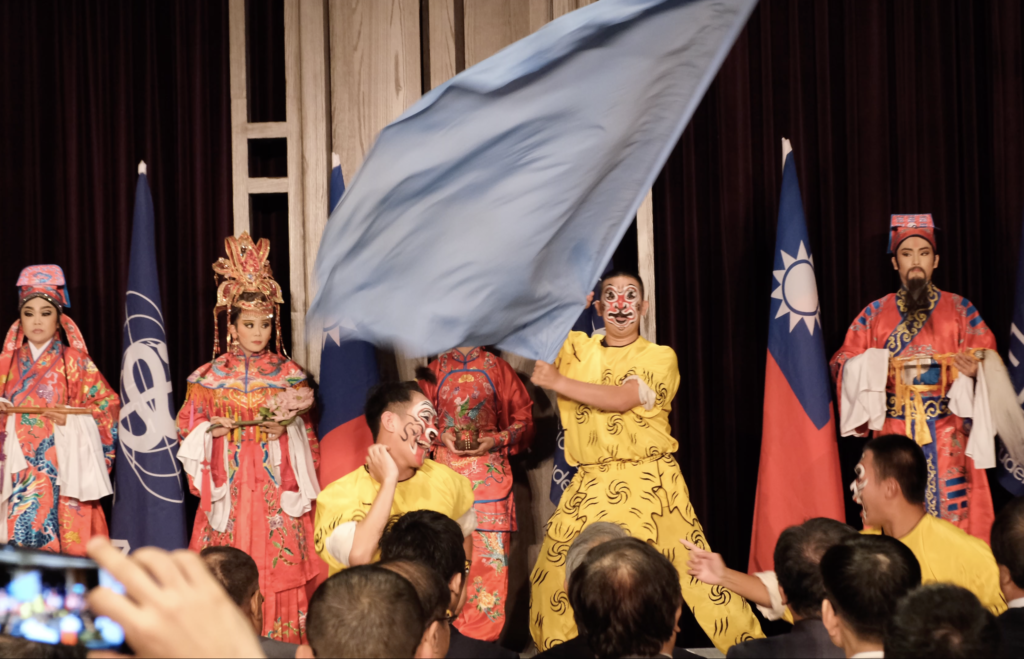 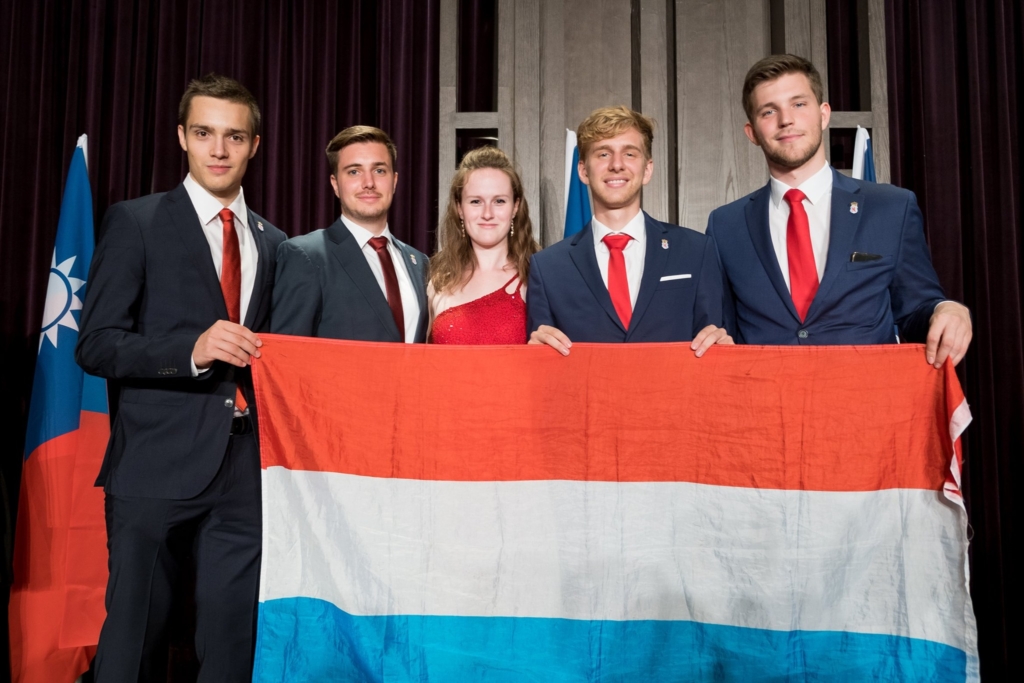 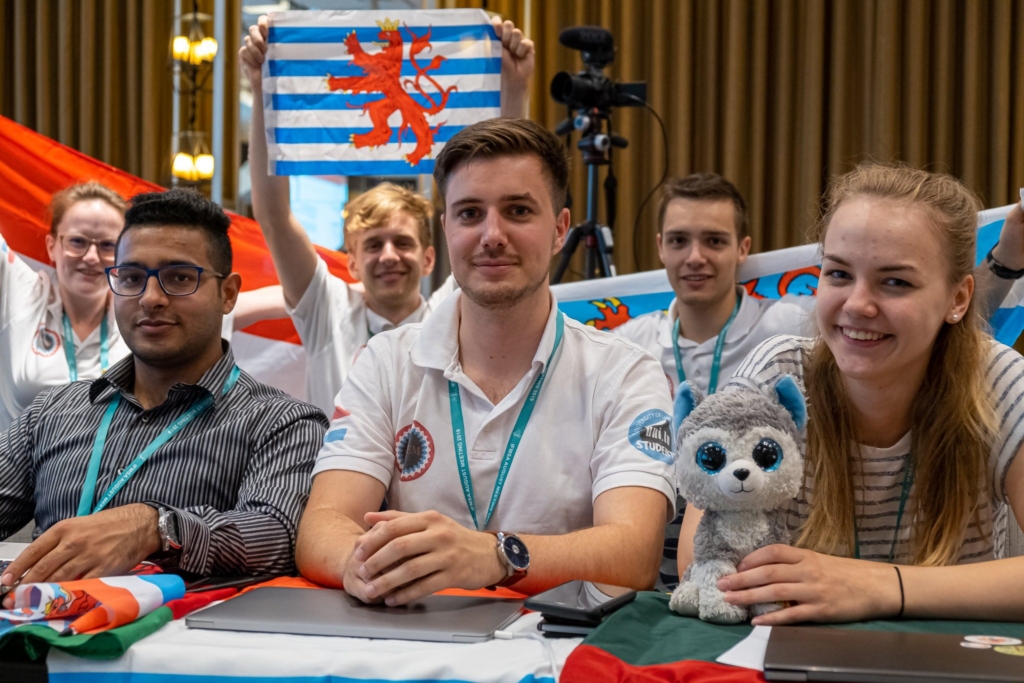